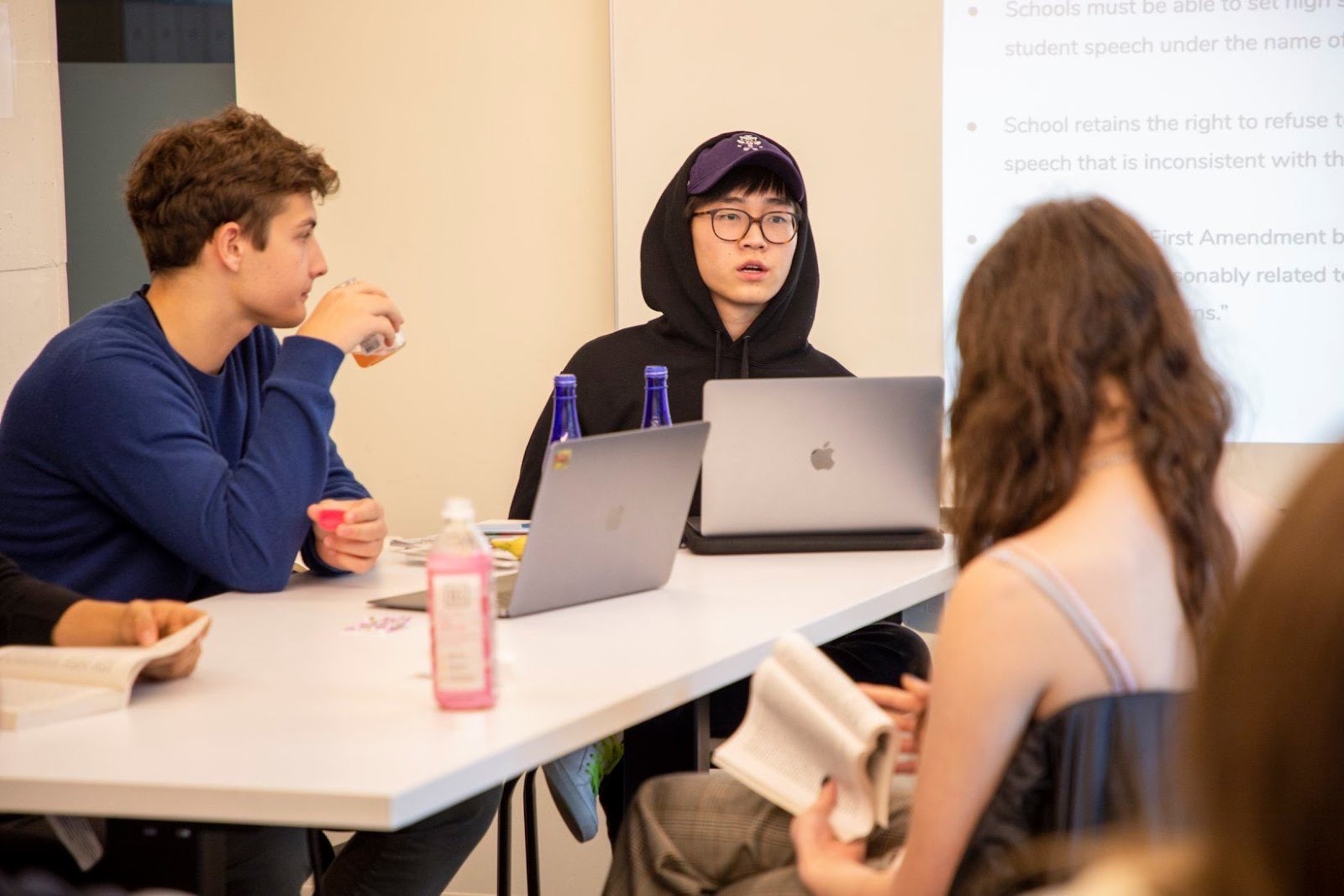 Growing up, I had never heard of project-based learning. I came from a typical public school where I was used to a pretty straightforward style of learning. I’d be assigned homework—usually in the form of a packet to fill out or a slideshow to prepare— and have a test to study for. Then the process would repeat itself over and over again.

When I started at Avenues as a high school freshman, all of that changed. Gone were the days of spacing out during class and mindlessly completing math problems from a textbook, and in were constant group discussions and real-world problems to solve. At first, I found it unnerving; I wasn’t used to that level of engagement with the course material and the academic autonomy I had been given. To clarify: project-based learning is generally defined as a teaching method in which students learn by actively engaging in projects, with the goal of students acquiring a deeper knowledge through active exploration of real-world challenges and problems.

In my freshman year World Course class, I wrote and performed a standup routine on the 2016 presidential election after learning about how elections operate, how they’re influenced, and the role the media plays in politics. During my sophomore year, my science class wrote a bill aimed at reducing carbon emissions after learning about climate change, what causes carbon emissions, and its impact on New York. In my junior year, I created a mock-historical memorial for Andrew Jackson; I learned about his complicated past and the plight of the Native Americans under his presidency while learning about the significance, history, and importance of the monuments that are around us today. During my senior year, I worked with three other students to dive into social entrepreneurship and design thinking. By connecting with community members, we worked to identify genuine local problems and needs in order to facilitate a process where community members could brainstorm ideas and offer feedback. 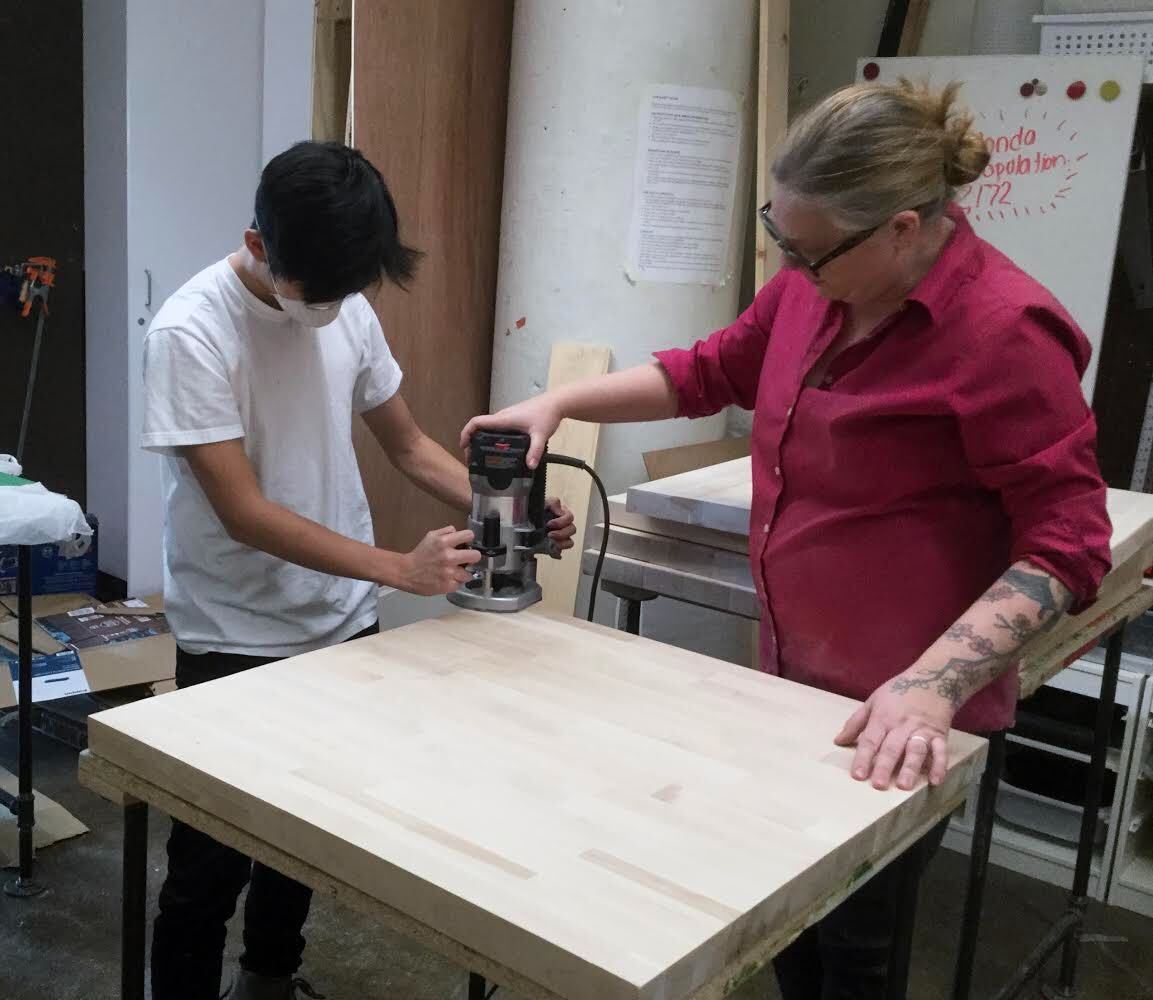 I came to understand that while the way in which I previously learned was simpler and more straightforward, it wasn’t particularly effective or intentional: I was doing a lot memorizing, regurgitating, and busywork. I never really had a deep or high-level understanding of what I was studying and why it mattered. Through project-based learning and lively classroom discussions, I was pushed to actually engage with the content I covered, and I learned about its relevance in the world we live in today.

All of this isn’t to say that project-based learning is magical; by completing projects that emphasize depth over breadth, some areas are covered more deeply at the cost of covering less overall content. However, learning real-world skills and developing genuine interests in subject matters across different academic fields has been much more valuable than memorizing a few extra dates and names only to forget it all by the time I enter the ‘real world’.

Project-based classes have given me a new perspective on how to learn, how to work in a team, how to imagine from other perspectives, and how to persevere. Creating board games based on historical events and pitching a bill on reducing carbon emissions in New York City has prepared me not just for college, but for the real world in more ways than I could have imagined as a 14-year-old high school freshman. I feel prepared for any challenge that may come my way as I leave high school and enter higher education, knowing that I have my Avenues experience and education to guide me along the way.

If you’d like to read more about project-based learning and if it can adequately prepare students for standardized tests, check out our article on the Knowledge in Action (KIA) study on the topic.