With a human population surpassing 7 billion and the global consumption of the Earth’s resources reaching an all-time high, the transition to sustainable lifestyles and production is more critical than it has ever been. As educators of all ages, we find ourselves teaching the generation that has been described as “the one that needs to change the world.”

This past year, my team and I found some success in this realm, and we believe it was grounded in a provocation that activated our students’ emotions and ignited their intrinsic motivation, which they carried with them the entire year. Unlike the goal of many traditional lessons and experiences, the purpose of a provocation is simply to be memorable and get the students to think and to feel deeply.

In 2nd grade the theme of the year is biomes. We use biomes as a vehicle to learn about how living things survive and meet their wants and needs. In the first three to four months of the school year the students learned about the world’s biomes and the plants and animals that live within them. As they gained knowledge, they would solidify their learning by creating a biome in our classroom. For example, if a student read a book about cheetahs, they would draw and color a cheetah and put it up somewhere in the classroom. Next, students had to think about what the cheetah would need to survive in its biome, so they would create a gazelle. After making the gazelle, they would think about what the gazelle would need to survive and they would make grass or other plant life around the gazelle, and so forth.

After doing this for several months the classroom became an interconnecting web of biomes with animals and plants. The students were knowledgeable and passionate about their creation and had ownership over their work. At any point in this phase, anyone could ask any student what their contribution to the classroom biome was and they would explain in great detail exactly what they created and how it is connected to other makings in the classroom. They loved the biome deeply, and it was a colorful cornucopia of learning and life.

The learning eventually shifted from simply learning about biomes, plants and animals to learning about how our actions are connected to our world’s ecosystems.

One day, when the students came back from their Wellness and Movement lessons, they were shocked to find their beloved biome “destroyed.” Everything from their Venus flytraps to baobab trees were off the walls and scattered throughout the hallway. The classroom they once knew as a vivid display of life within ecosystems was now a barren display of white walls. Shocked, and a little confused, the students eagerly scoured the classroom for evidence of why their biome was destroyed. The only clue—a message left on the whiteboard at the front of the room that read, “This biome was clear cut to make products for the United States.”

This moment of emotional activation marked a dramatic shift in mindsets and lines of inquiry. It ignited student-led action to persuade others to make choices that respect our world’s biomes. Initiatives ranged from an upcycled fashion line to a recycled paper-making campaign. Outside of the classroom, the students continued to plan sustainable businesses, which involved everything from zero-emission airplanes to farm-to-table snacks. Most recently, a group of students hosted a Tiny Bites bake sale out of their home driveway. Parents reported they chose to donate their earnings to the Ocean Cleanup. More importantly, they infused practices of conscious consumerism into their stand, where reusable mason jars were cheaper than paper cups and no plastic products were employed. Like their classmates, their knowledge surrounding most-good, least-harm lifestyles was grounded in deep conceptual understanding of their relation to biomes. 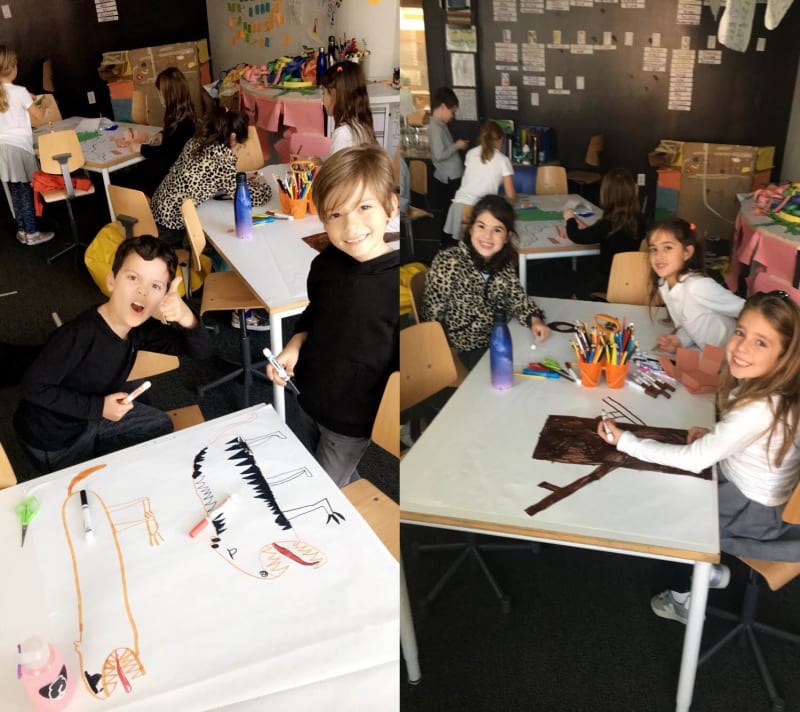 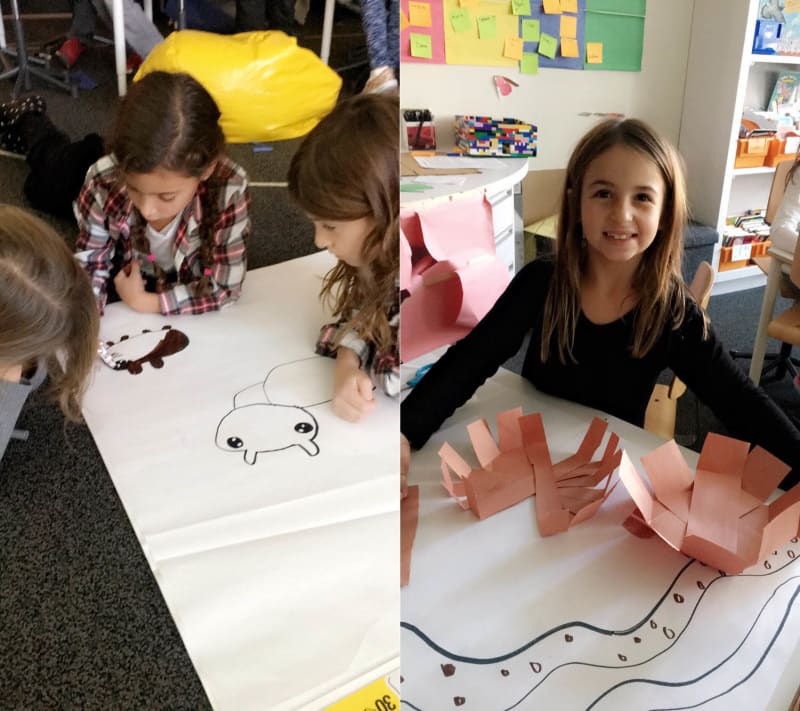 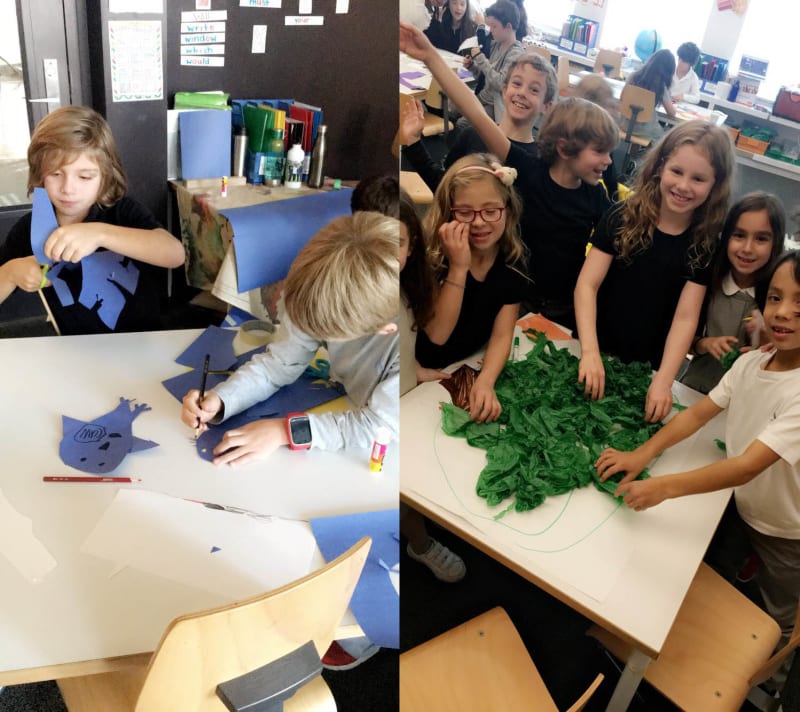