Choosing a School in São Paulo: Brazilian, Bilingual or International?

Choosing the right school for your child is one of the most important decisions you can make as a parent. I often joke that finding the right school is a bit like entering a relationship: there are many fantastic options, but you must find the one that is best for you, and what works beautifully for one family, may not for another. Here in São Paulo we are lucky to have a range of fantastic private schools, including Brazilian, bilingual, and international.

The differences between these schools can sometimes be confusing. Some are significant, some are subtle. Let’s talk about some of the key differences:

Where does Avenues fit in all of this? I often tell the families I interview that calling ourselves a world school is not just Avenues being linguistically capricious. Here at Avenues: The World School, we mix the best of several approaches.

At Avenues, like an international school, children learn to read and write first in English, but like a bilingual school, great focus and dedication is given to the local language and culture. Students will be truly bilingual and international, meaning they will be able to use both English and Portuguese to native standards in a variety of setting and situations. Avenues students will earn the globally-recognized Avenues diploma as well as the Brazilian one. As such, our graduating students will be prepared to study not only in Brazil and English-speaking countries, but wherever their ambition and dreams take them. They will also be exposed to various experiences throughout their time at Avenues which will broaden their horizons. These will include international trips, but also looking at the community around them through a problem-solving lens, focused on what role they play in the place where they live right now and how they can help improve it. This way, they will become truly globally-minded as they develop into future world-wise leaders uniquely equipped to understand and solve global-scale problems.

If you would like to learn more about the differences between the types of schools and what Avenues has to offer you and your family, we warmly invite you to come to one of our Parent Information Events or to get in touch with any of the members of our Admissions Team (admissions-sp@avenues.org or 2838-1830), who will be more than happy to help!

*Connie Dayller oversees admissions for students in pre-kindergarten through 3rd grade. Prior to joining Avenues, Connie taught in the UK and Chile and was an early years teacher at St. Paul’s School, the British school of São Paulo. 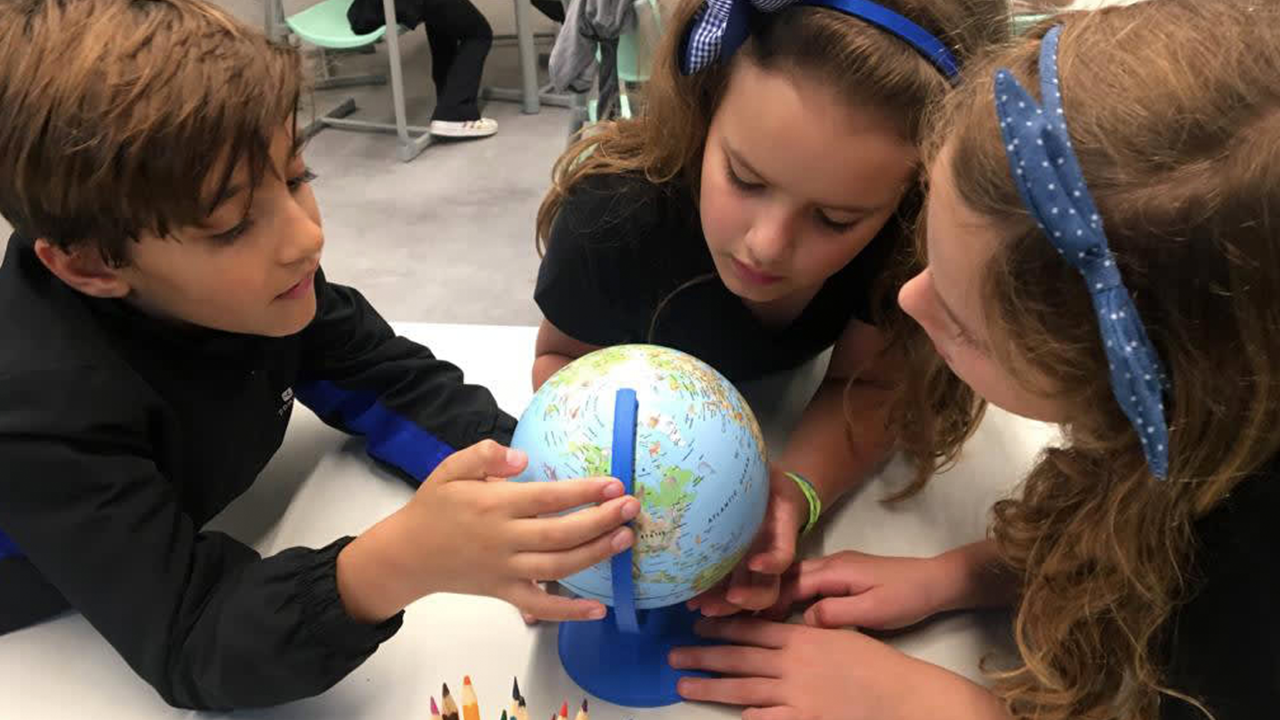